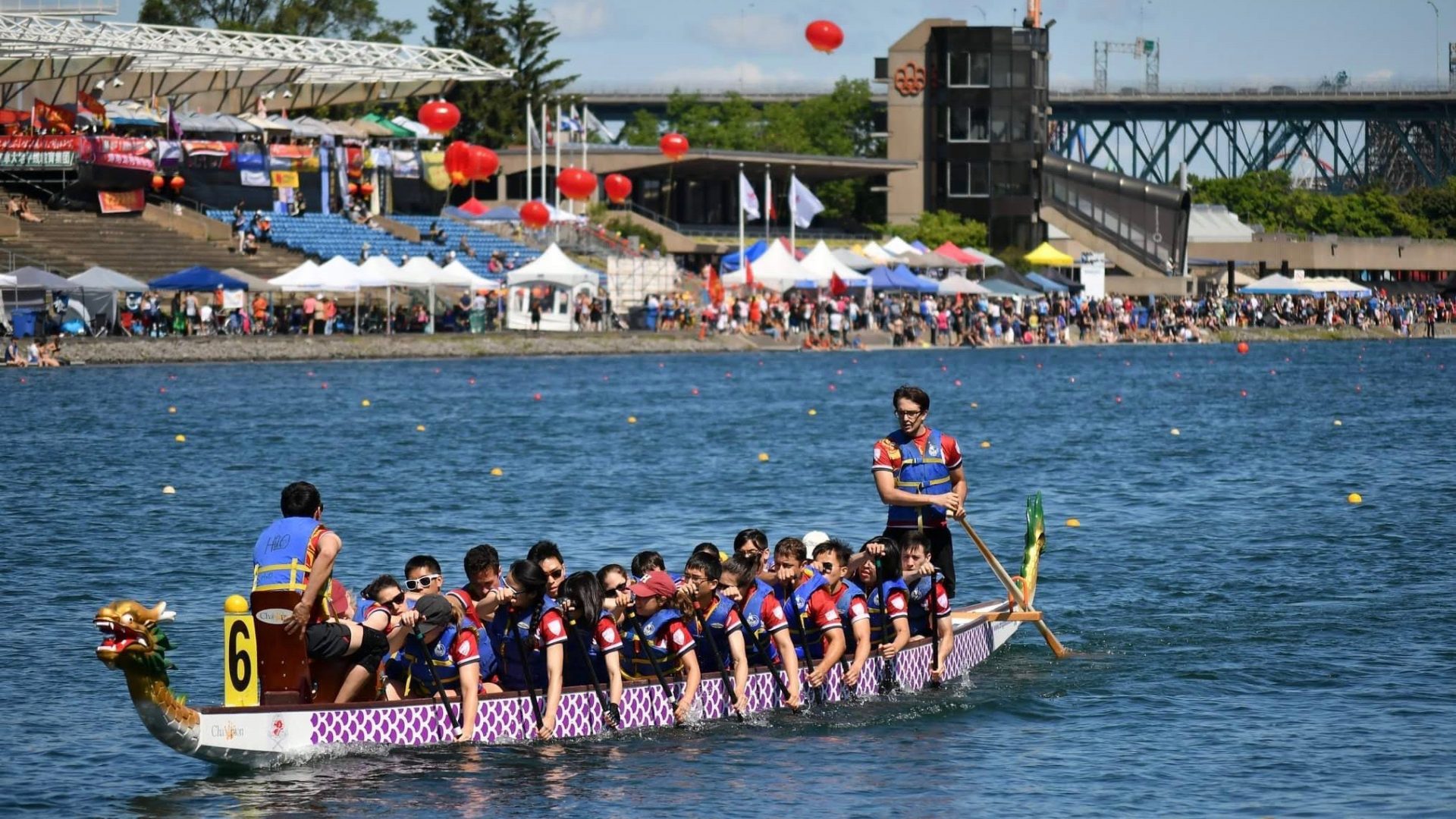 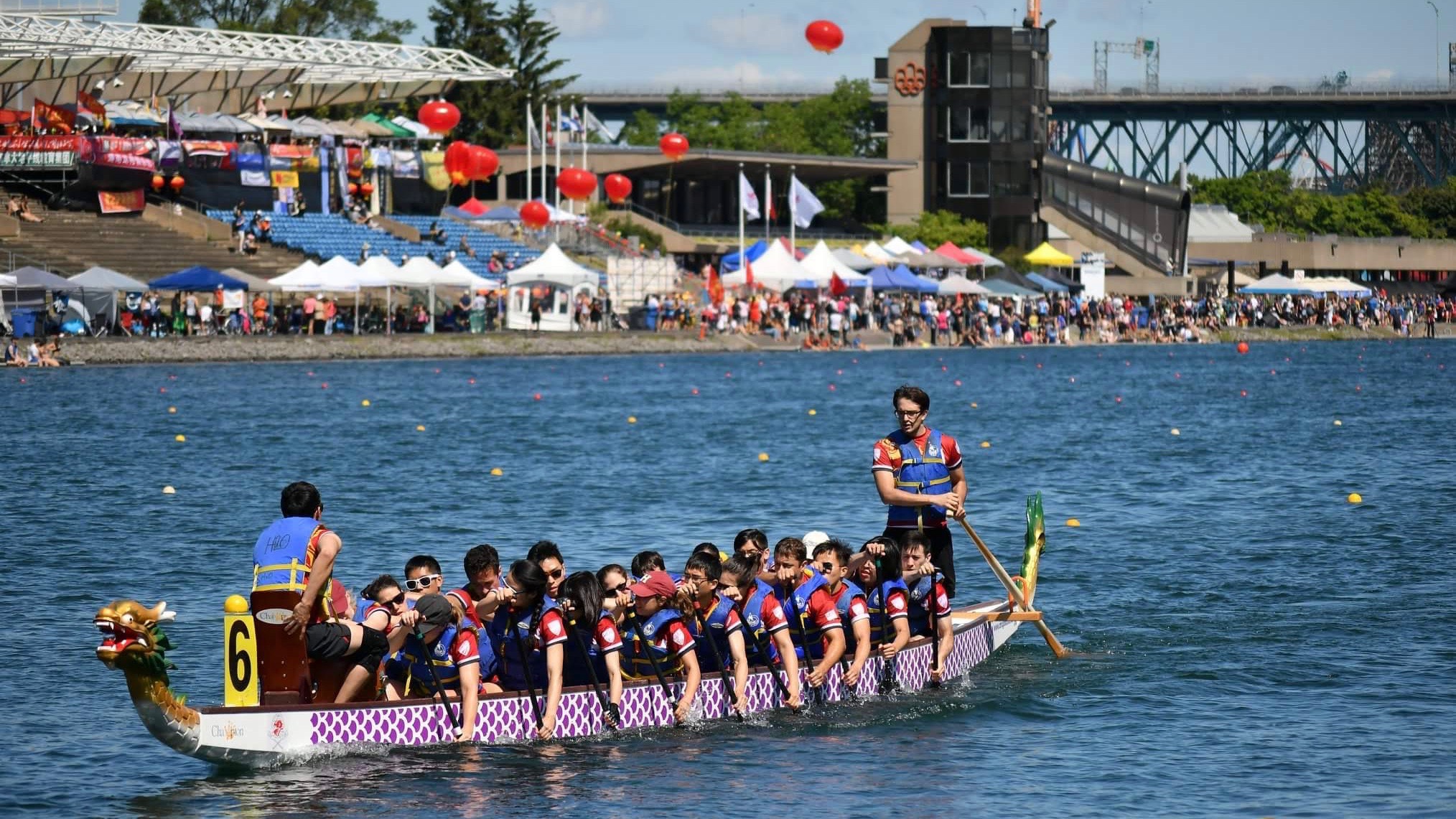 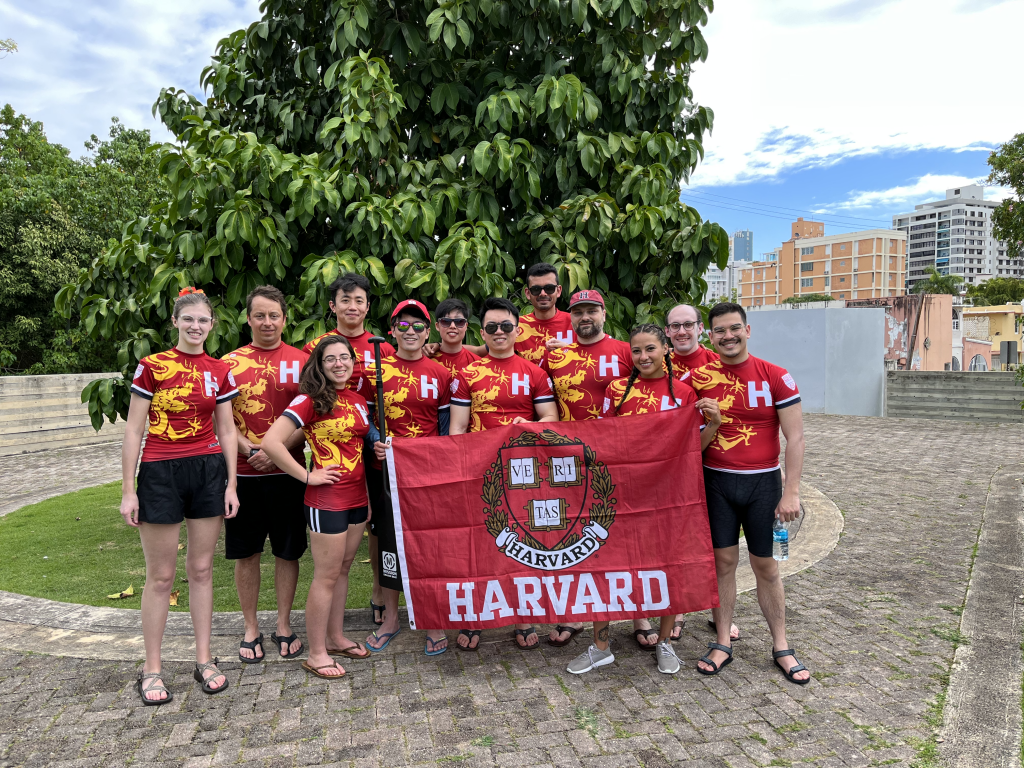 Our Team Competes in Puerto Rico
Our team returned to traveling to non-regional races through our attendance at the Puerto Rico Dragon Boat Festival this past
Read more. 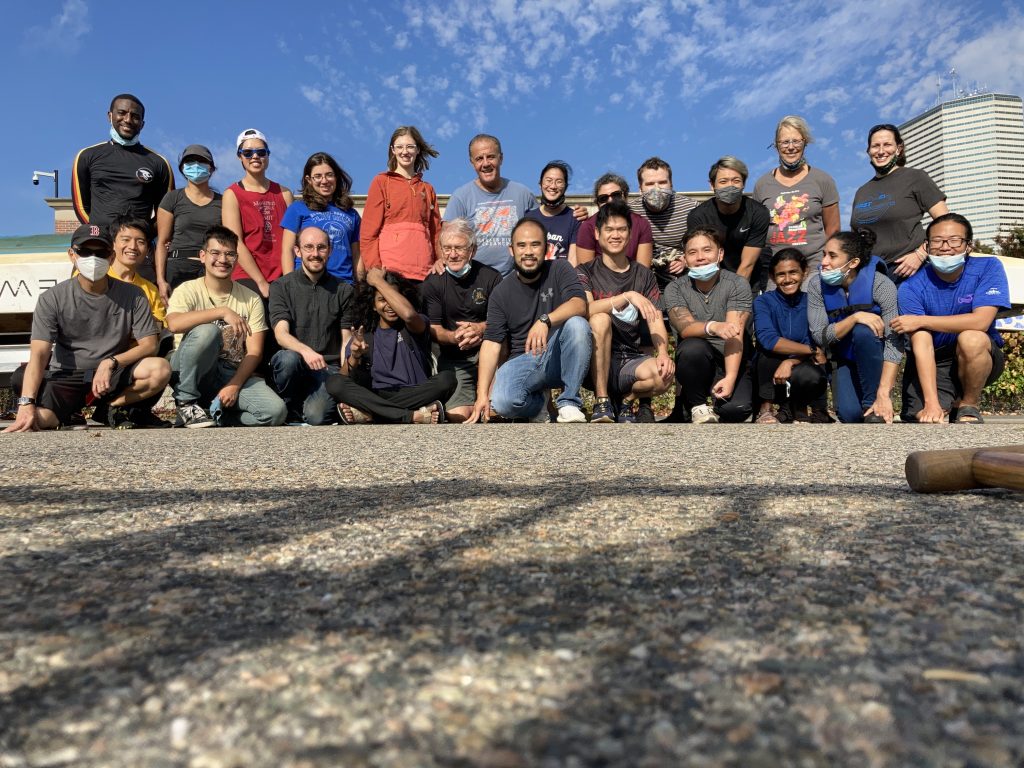 End of the 2021 season
It was incredible to paddle on the water this season! We had a great summer paddling with Ohana New England
Read more. 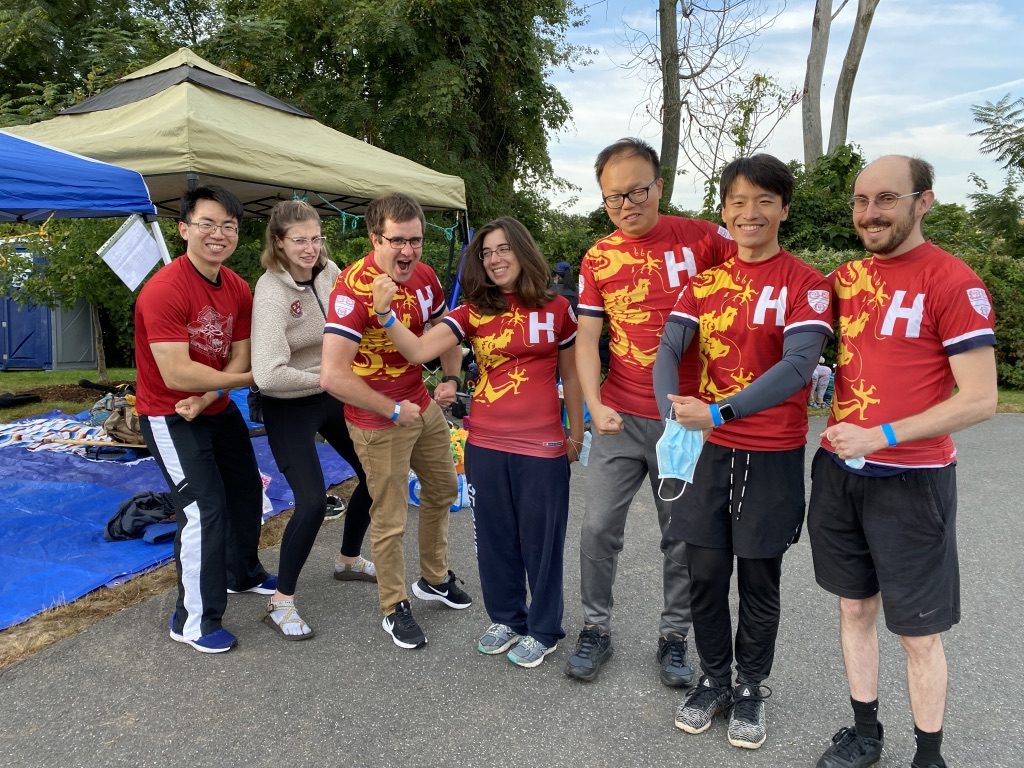 The Harvard Dragon Boat Team: a GSAS Student Organization is a student-run club for paddlers of all levels. The team was established in 1999, marking us as the premiere dragon boat team in Boston. Members of the Dudley House intramural crew team who were looking for a summer diversion spearheaded the establishment. They entered the Boston Dragon Boat Festival, hoping their familiarity with rowing in time might translate into the angular dragon boat paddles. Although the abrupt, aggressive stroke of dragon boating was not similar to the lengthy pull of the oars they knew, the team enjoyed immediate success, finishing second place in the local division. The team has enjoyed numerous successes ever since, competing at various races throughout the Northeast region and internationally. Our team constitution can be found here. Follow us on Twitter or Facebook!

We are a student group generously supported by the GSAS Student Council. Past funding sources include Dudley House of Harvard University, the Harvard Graduate and Professional Student Government, and the Harvard Medical School Biomedical Graduate Student Organization.